In 2018, thirty updated, revised and new contributions have been published as part of the Science of Synthesis Knowledge Updates. Highlights include:

A complete overview of all updated content published in 2018 is given in the tables of contents and abstracts. 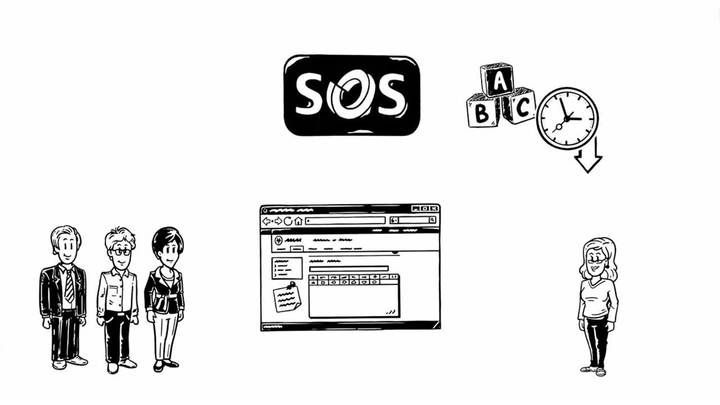