In addition to Prof. Kocienski's work as an author he is also a member of the SYNTHESIS Editorial Board and contributes greatly to the development of Thieme Chemistry's journals. Furthermore, Prof. Kocienski has also contributed to the Science of Synthesis project where he was an author for Volume 4, Compounds of Group 15 (As, Sb, Bi) and Silicon Compounds. Prof. Kocienski is also responsible for compiling a database called Synthesis Reviews. This resource is free and contains 16,257 English review articles (from journals and books) of interest to synthetic organic chemists. It covers literature from 1970 to 2002. 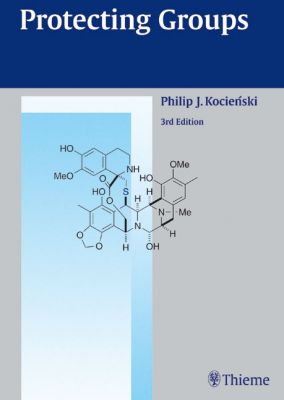